Home » Uncategorized » Parenting for the Win 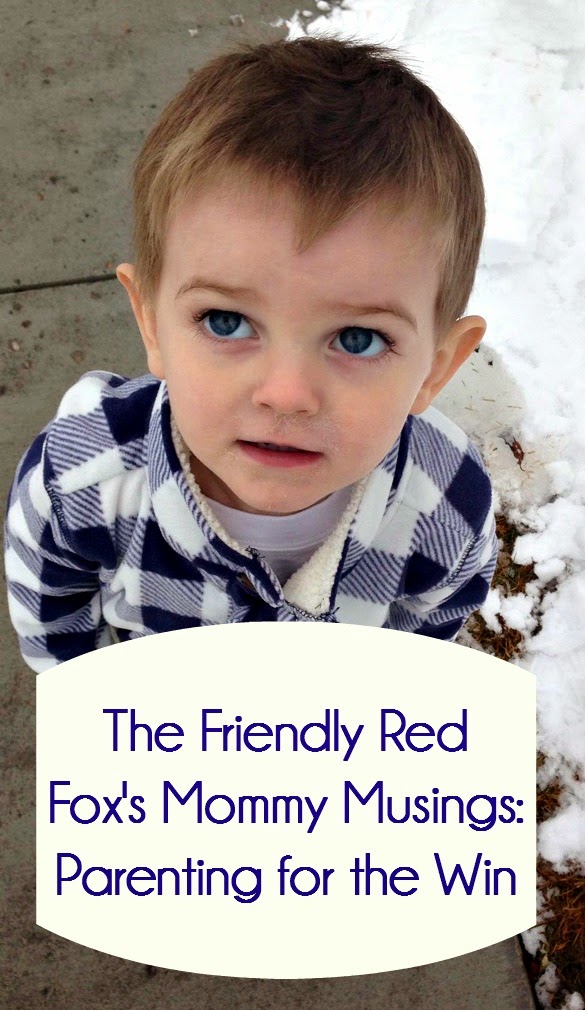 My little guy was sick. Very, very sick. The doctors said it was just a virus, give him lots of fluids, and just wait it out. But my buddy was writhing in discomfort, crying when I put him down, and crying when I picked him up. If I went out of the room I heard his hoarse little voice wonder "Mama? Mama?" and my heart would break as I raced back into the room and cuddled his fevered little body, forgetting to grab my water bottle, or go to the bathroom, or deciding that I could go one more day without a shower.

But a couple of days passed and I still had not gotten that shower (I did stay hydrated enough to use the bathroom for those concerned.) I was living on leftover pizza. Earlier in the month I had decided to give up caffeine for good reasons that became very stupid after the long nights.I looked horrible. I felt horrible. But my little guy was worse, and so I stood by his side, however grudgingly. I was no longer the patient, loving nurse. I was there, I did it, but all I thought about was a shower, about getting back to that book I was reading, or finishing that blog post. I wanted to watch MY show and I began to hate Curious George and the Man in the Yellow Hat with a weirdly vengeful passion. Every frustrated fever tantrum had me biting my tongue and grinding my teeth. Finally it was bedtime, and as my loving husband rocked him to sleep I lay on the couch, exhausted, drained, and sad. I felt like a failure. I did not feel loving or concerned, I just wanted my kid to finally be happy again. I wanted him to hold his own sippy cup. I wanted him to play by himself. I felt selfish because I wanted it to be easier.

Then in the blessed quiet came a thought, "Today was a win." Immediately after I thought "Oh no, no, no it was not." I knew what a win felt like. I played sports in high school, we won some games and lost more, and I was feeling much more like a loser than a winner. I thought about what it felt to succeed. I remembered making a three point shot, or an amazing spike in volleyball, or that time I made it to State in track. Or a couple of years ago in college when I got back my 20 page essay with a red 98% in the right corner. I loved the feeling of success when I had a pattern in my head and I was able to turn it into a tangible thing, exactly how I wanted it! Even finding an amazing bargain at TJ Maxx felt more like a win than anything I had experienced that day.

But I was there, wasn't I? I did all that I could. I gave the vapor bath, I wiped the nose, I gave him juice, then water, and then juice again. I watched that stupid monkey do stupid things because that was what my baby wanted. I didn't lose my temper, well not in front of him. I hid in the kitchen and counted to 10. But even that was kind of a win, wasn't it? I kept a sick, grouchy, and ornery kid alive, and as comfortable as I was physically and emotionally able. I was able to do so with minimal emotional damage and scarring (to him or myself). That was a win. I didn't feel that exultant joy that comes paired with the amazing adrenaline rush some of my previous successes had. I actually went into a vegetative state and watched an episode of White Collar and then went to bed early.

A couple of months ago I had a woman tell me that she could sum up parenting with one word. I nodded along, expecting to hear her say "love" or maybe "compassion." She surprised me with "win!" Hmm. That's one way to look at it I guess. She talked about being the alpha of her pack (I assumed she meant her family) among other things, but I could not find it in myself to agree with the wolf pack theory on parenting. But maybe she was right, in some ways. Maybe I need to look more at parenting, with its highs and deep, deep lows, as much as an opportunity to win as a basketball game. I may have to redefine what a win is, but I don't think I am lowering the bar. Rather, I am accepting my roll as mom and if that means I think that a day in which I wear a headband to hide my nasty hair is a win, then I look forward to many more days as a winner. It is an outlook right? A change of perspective. I am choosing to do the best that I can, with what I have got, and feel successful, even when I feel and look like crap. And it helps me get through the times that are hard. The late nights, the worry, the calling on an empty patience reserve. And when I want to give up, but I can't so I do it anyway, I am going to feel like a winner. Because that is my best. That is all I can do.

My little boy is feeling better, not a 100% but things are better here in the Dahle home. And every once in a while my happy, energetic boy replaces the mean, sickly one and I feel that exultant joy that I once associated with a steal and then a full court lay up. That is my parenting for the win. 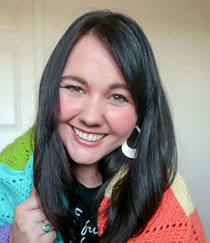